Any taxpayer submitting a tax return can be selected for an HMRC enquiry completely at random, and if you're unfortunate enough to be selected you could find their enquiries quite obtrusive.

HMRC will sometimes request a taxpayer's private records and it's still a grey area as to whether or not they are actually entitled to access those records.

Self-employed taxpayers, or those with rental property businesses, are particularly at risk of being asked by HMRC to provide copies of private bank and credit card statements, especially if those accounts have been used for both business and private purposes.

HMRC does have extensive information and inspection powers.

A taxpayer has a general right of appeal against HMRC's requests, such as if the information requested is not considered to be 'reasonably required'.

For example, in the case of a self-employed taxpayer, the records to be kept include 'records of all receipts and expenditure' and 'records of all sales and purchases of goods'.

In the legal case of Beckwith v  HMRC [2012) just over 90 business transactions went through a personal account during the tax year under enquiry. As a consequence the personal account was held to be a 'business record' and formed part of the taxpayer's statutory records. Accordingly, the taxpayer had no right of appeal against HMRC s information notice to the extent that it asked tor his personal bank statements.

Whether or not private records are 'reasonably required' has been the cause of many disagreements between taxpayers and HMRC over the years so the best approach is always to keep your business and private transactions entirely separate if possible. This will help avoid such disagreements if you are ever selected for an HMRC enquiry. 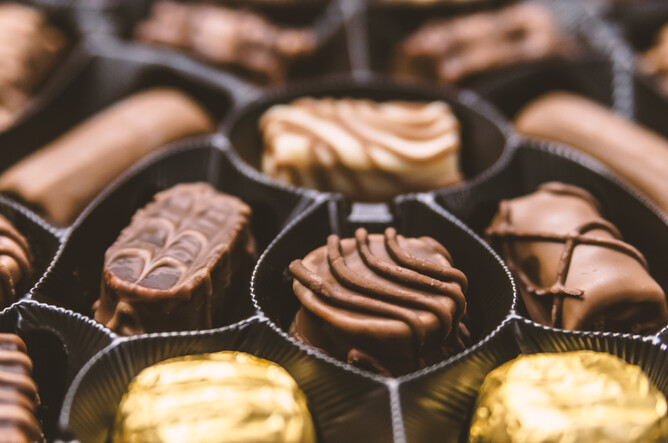 Are you a chocolate lover?