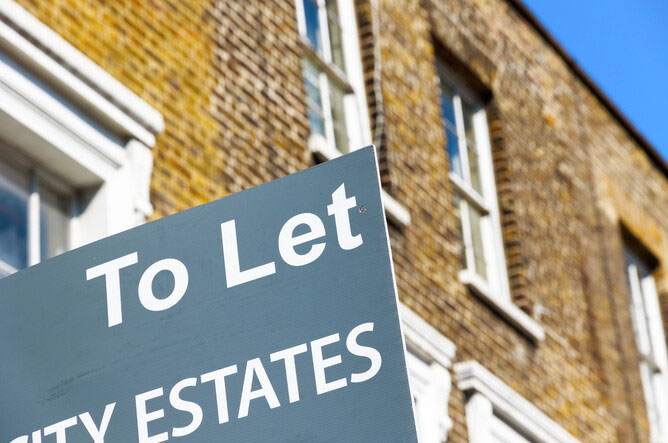 It opened in Autumn 2013 and was originally intended to last for 18 months. But in November 2018 there are still no signs of it being closed in the near future.

The campaign is open to all residential property landlords from those that have multiple properties, to single rentals, and from specialist landlords such as student or workforce rentals, to holiday lettings.

Marian Wilson, Head of HMRC Campaigns, said: “All rent from letting out a residential property or holiday home has to be declared for income tax purposes. Telling us is simple and straightforward.”

HMRC will use information it holds about property rental in the UK and abroad, including Land Registry data, along with information already held on HMRC‘s digital intelligence system Connect, to identify people who have not paid what they owe.

How to make a disclosure

If you owe tax on your letting income you need to tell HMRC about the income you haven’t declared by making a voluntary disclosure.

To get the best possible terms, you must tell HMRC that you wish to take part. You’ll then have 90 days to calculate and pay what you owe.

To disclose your income you’ll need a Government Gateway account.

Whether or not errors are due to misunderstanding the rules, or you deliberately avoided paying the right amount, you should notify HMRC now rather than wait until they uncover the errors, which they eventually will given the joined up financial information they can increasingly access electronically.