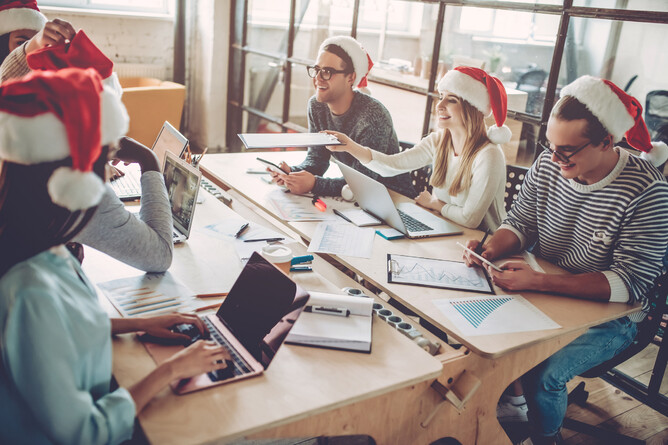 Although tax rules include an exemption to prevent employees from suffering a benefit-in-kind tax charge on the staff Christmas party, the exemption is limited in scope and application.

Don't simply assume that there will be no tax to pay because without proper planning, an unwanted tax charge could accompany any post-party hangover.

how the exemption works and the traps to avoid!

The exemption applies to any annual party or similar function which is provided to the employer’s employees generally, or to those at a particular location.

Where only one annual party or similar function is provided in the tax year, no income tax liability arises as long as the cost per head figure does not exceed £150.

Where more than one such function is provided in the tax year, the exemption applies if the cost per head of the exempt party or parties does not exceed £150 in aggregate.

The first trap is that the exemption applies only to annual functions – i.e. functions that are held each year. The staff Christmas party or annual summer barbecue may qualify, but a one-off event, such as a party to celebrate the company’s 10-year anniversary, will not.

Where the function is not an annual function, a benefit in kind charge may arise. However, if the cost is less than £50 per employee, it may fall within the trivial benefits exemption.

The exemption only applies if the party is open to all employees, or to those at a particular location.

So, for example, if the company has sites in Burnley and Manchester, an annual Christmas party for the Burnley-based employees would be permitted under the terms of the exemption, as would a separate party for the Manchester-based employees. But a party to which only directors and senior managers were invited would not.

The exemption is limited to £150 per head and there are several points to note about this.

The first is that the cap is applied per head, not per employee. The cost per head figure is found by dividing the total cost of providing the function by the number or people attending the function – which includes both employees and guests.

The total cost of the function includes not only the expenses of providing the function itself, but also the cost of any transport and accommodation which is provided.

The cost is inclusive of VAT – even if this is subsequently reclaimed.

The second point to note is that the exemption is not a tax-free allowance – if the cost per head figure is more than £150, the whole amount is taxed, not just the excess over £150.

Where, say, the cost per head is £175 and an employee brings a guest, the amount of the benefit on which the employee is taxed is £350 (employee plus their guest). 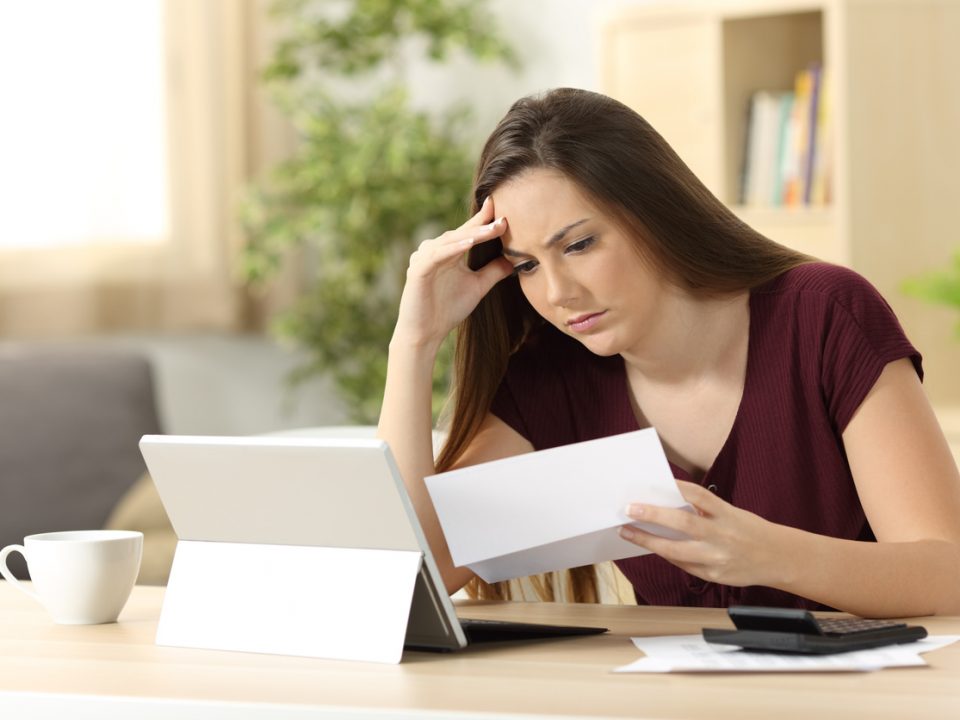 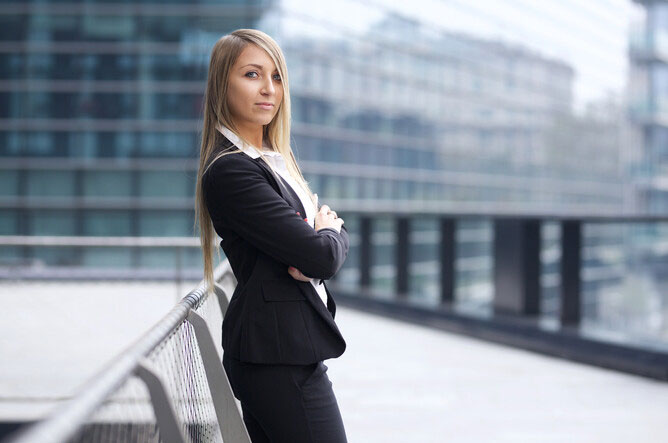